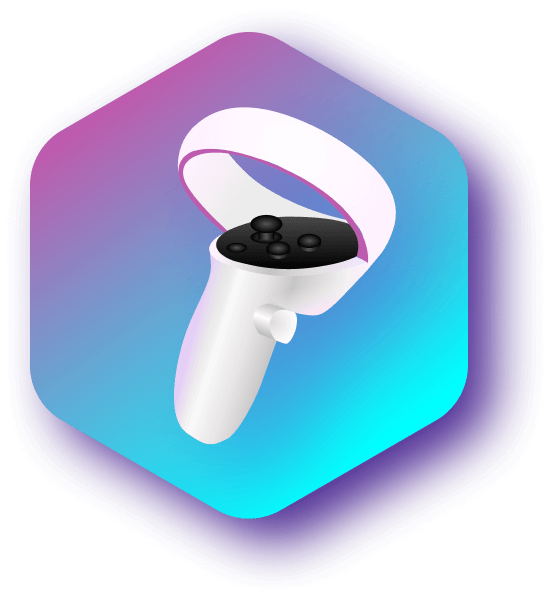 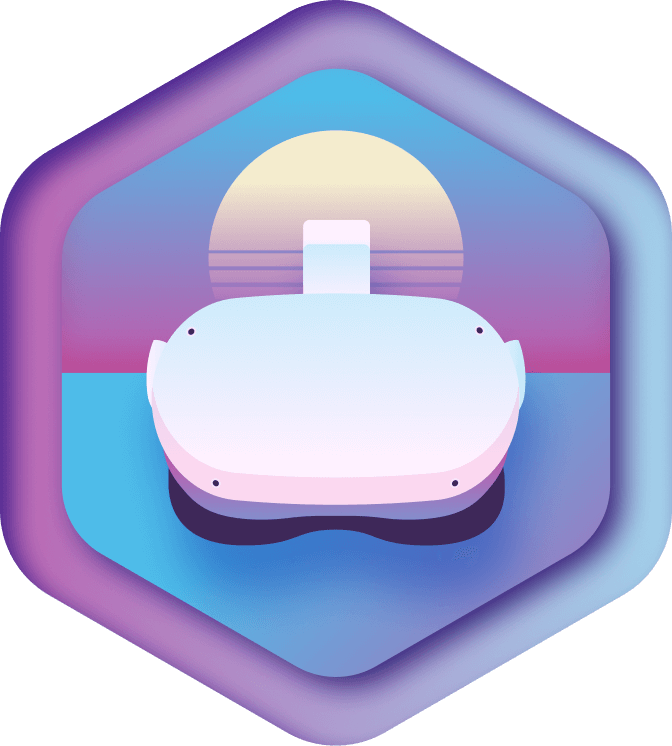 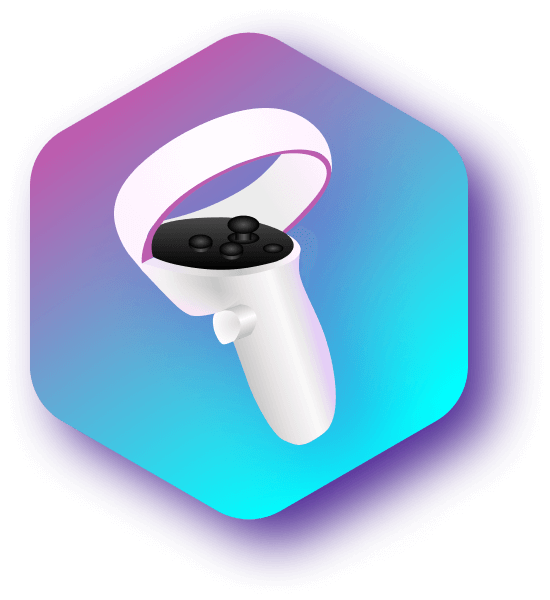 Actually no VR is not dead.

As with any new technology, VR had to go through what Gartner calls the “Hype Cycle”. When the majority of compelling new technologies are born, they capture the imagination of the public and the press, thrusting them into the “Peak of Inflated Expectations”. When the hype does not meet the expectations of what is being delivered, what was considered the “Next Big Thing” plummets into the “Trough of Disillusionment”, where people assume it has gone to die. However, in most cases what follows is the consistent investment and evolution into the technology overcoming the shortcomings that plagued it at its peak, pushing it up through the “Slope of Enlightenment” toward the “Plateau of Productivity”.

Today VR is pushing up toward this plateau. Oculus’ new Quest 2 has addressed most of the significant obstacles that led to disappointments in using VR in 2016-17, when The Oculus Rift got early adopters excited. 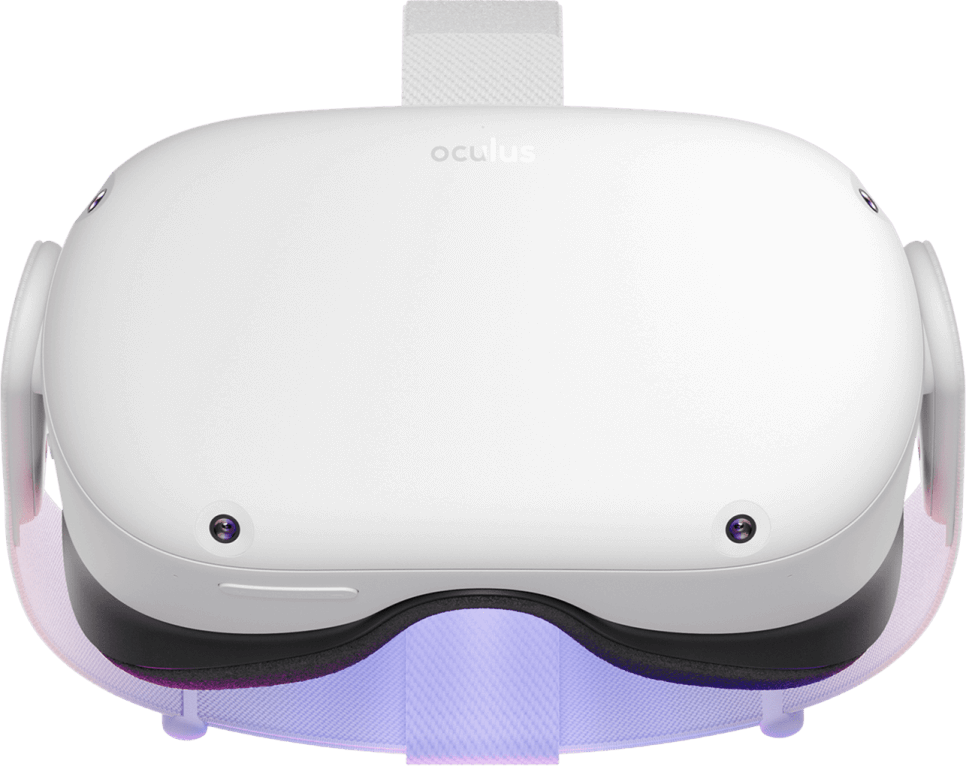 From thousands of dollars to an accessible $300.

From being tethered to a high-end gaming PC to a self-contained computer with a wireless connection.

Bulky headsets are now lighter and much easier to set up and use.

There is now a renewed focus on VR-specific experiences as opposed to getting dizzy trying to play traditional games in VR. Or worse, expecting a mobile phone to somehow act as a real VR solution just by attaching it to your face. Today there are plenty of experiences crafted for VR that are fully immersive without causing motion sickness.

From novel content that was great for the first week until you were over it, to being able to binge your favorite Netflix shows on what seems like an IMAX screen with friends and family who live across the country. 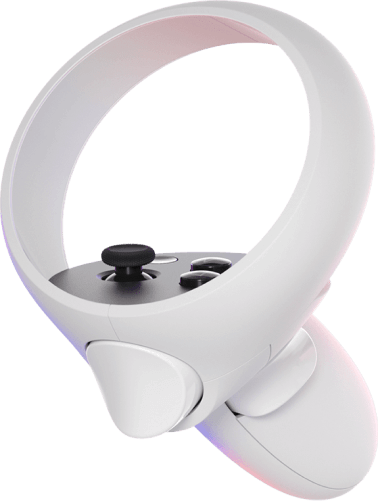 With an explosion in sales, selling over a million units in the first quarter, and the expectation to sell a total of 3 million headsets in 2021, the Quest 2 is proving its merit both to users and developers. This success also trickles down to developers and content creators who are starting to generate meaningful revenue on the Oculus platform. This momentum will bring further investment into the platform as well as top quality content and experiences in the coming years. 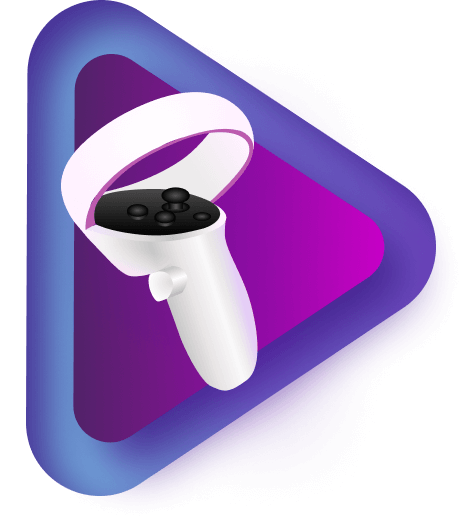 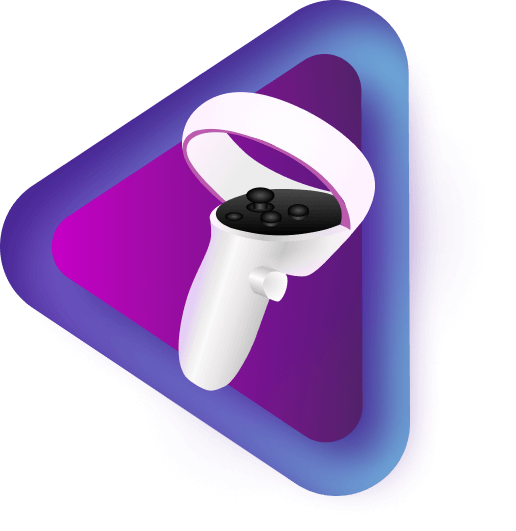